Bill Humbert Leadership © 2014
“Bill has an incredible sensitivity and innate ability to communicate to students in an efficient and effective language. Rarely have I been in the presence of anyone who sets and attains such high goals with an enthusiastic teaching style unknown in common hours.”
​
Tim Lautzenheiser, President – Attitude Concepts for Today
Bill Humbert received his Bachelor and Master of Music in Education degrees from Arizona State University. He has been teaching band in Arizona for 34 years, and is currently in his 21st year as the Director of Concert Bands at Glendale Community College in Glendale, Arizona. His duties at the college include serving as the director of the concert band program, coordinating and teaching the instrumental music education program, as well as, teaching courses in conducting, music theory, applied trumpet, and chamber music ensembles. Under his direction, the band program at GCC has tripled in size.

​​In addition to his duties at Glendale Community College, Mr. Humbert is active throughout the country as a clinician and adjudicator in the areas of concert band, marching band, jazz band, and orchestra. He is the Director of Bill Humbert Leadership LLC, which provides student leadership and motivational workshops throughout the country for collegiate, high school, junior high, and middle school students. Additionally, he is the Director of the Arizona Leadership Conference, a summer leadership program for high school music students, and is a member of the teaching staff of the California Leadership Academy. Bill is also an Educational Clinician for Conn-Selmer Division of Education. 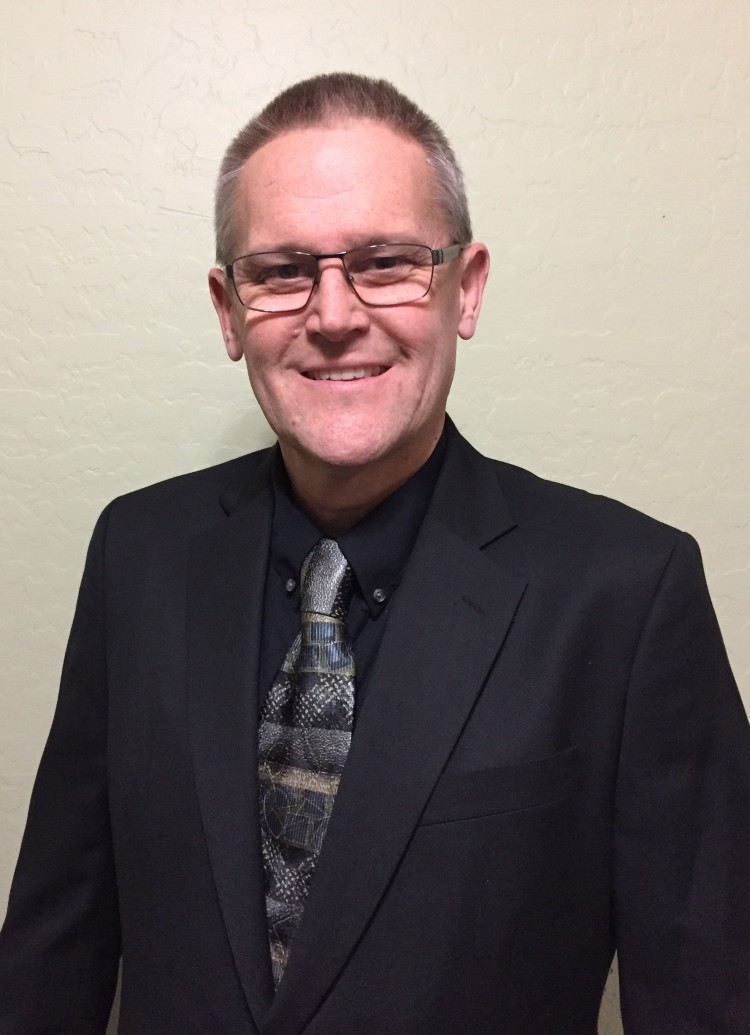